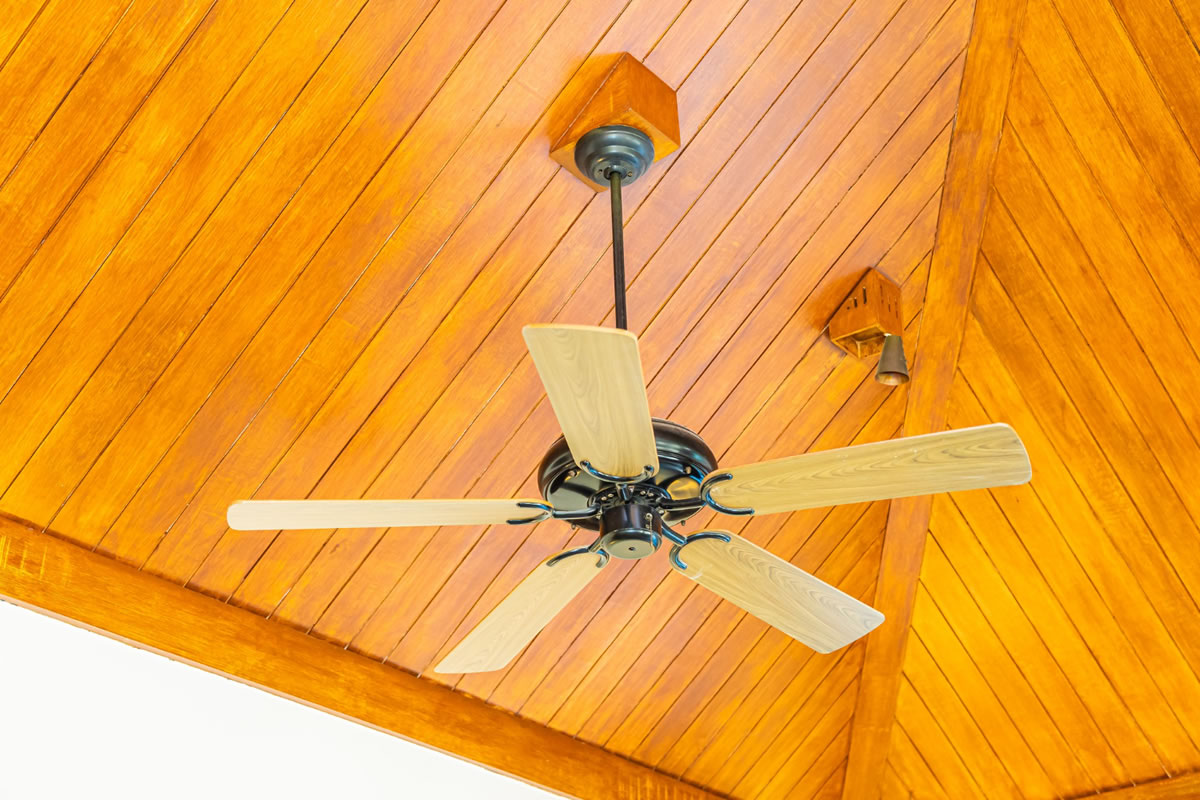 A ceiling fan is one of the most familiar electrical appliances found in homes all around Florida. It is utilized for cooling purposes and has become more than just an accessory over time. A ceiling fan supplies functional support to your heating system, particularly during winter when room temperatures are at their lowest.

They help disperse heat evenly in a room. Ceiling fans usually come fitted with dimmer switches so you can manage how much light they put out. In addition, most ceiling fans let you reverse the direction of the blades, so they push air down during summer and up during winter.

If you need to have a ceiling fan installed, you should hire a licensed electrical contractor in Apopka, FL, to avoid injury and the nuisance of needing to redo it following an electrical inspection.

It's more hazardous than it looks!

Modern ceiling fans have enough electricity that they could easily injure or kill an adult if improper procedures are taken during installation. There are several ways you can come into contact with live wires, some of which are not directly obvious. For instance, ceiling fan wiring often has green "grounding" wires, which must attach to the ground on the electrical box to ensure that no current penetrates your home through faulty ceiling fan wiring. If this wire is not correctly attached to the ground, then live voltage enters your home through this path instead of an alternate route pre-wired by your ceiling fan manufacturer. Unfortunately, if you are not an electrician, you can't diagnose ceiling fan wiring errors like this.

It's a nuisance to reinstall after an inspection!

You can establish a fan in a ceiling flush or with a slight drop from the ceiling. However, once you pay to have your ceiling fan installed and local building officials inspect it if they determine that it looks too close or far from the ceiling, they will mandate you to hire an electrician to come back and install everything again. This means losing half of your savings on ceiling fans. You must also consider the time waiting for your ceiling fan installation to be redone. For some individuals, this means waiting days or weeks for their ceiling fans to be reinstalled.

If ceiling fans are not installed accurately, they will not function or will operate intermittently. Therefore, it is better to hire licensed electrical contractors in Apopka, FL, for electrical services or wiring and not chance that it will not operate at its optimal level because ceiling fans are costly investments.

It's not worth the risk!

Some ceiling fan installation procedures can result in injury. For example, many ceiling fans mount to ceiling joists--studs inside of a ceiling that support other ceiling elements, including drywall and ceiling tiles. If you try to install your ceiling fan by connecting it directly to one of these studs or if you do not use any ceiling fan supports under your ceiling at all, then the weight of the whole ceiling may cause it to collapse--resulting in injury. Again, hiring an electrician is safer than trying this yourself.

These are some reasons to hire an electrician to install your ceiling fan instead of doing it yourself. Contact us today for more information on the services we provide. We are here to keep you safe and connected.